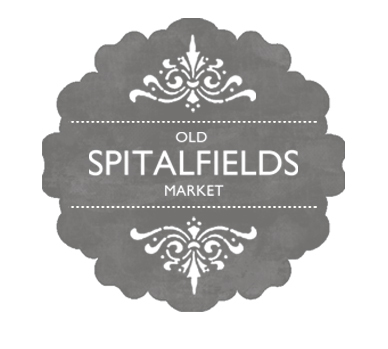 I was down in London yesterday and decided to visit the record stalls at Spitalfields Market. They have them there every 2nd Saturday of the month and it seemed worth a look. I was in Oxford Street so took the tube to Liverpool St Station and walked from there, it’s not far.

I couldn’t find the stalls at first but I turned a corner and there they were. I was, in truth, a little underwhelmed. A lot of what was there was just standard stuff, no better than  what I could find locally and quite a lot of it was dross. I found an Isaac Hayes album that looked ok for £3.00, then I looked at the vinyl and saw why it was so cheap, it looked like somebody had attacked it with an electric sander. This then made me dubious of everything on this particular stall as it was only really fit for the bin as the cover was a bit damaged as well. 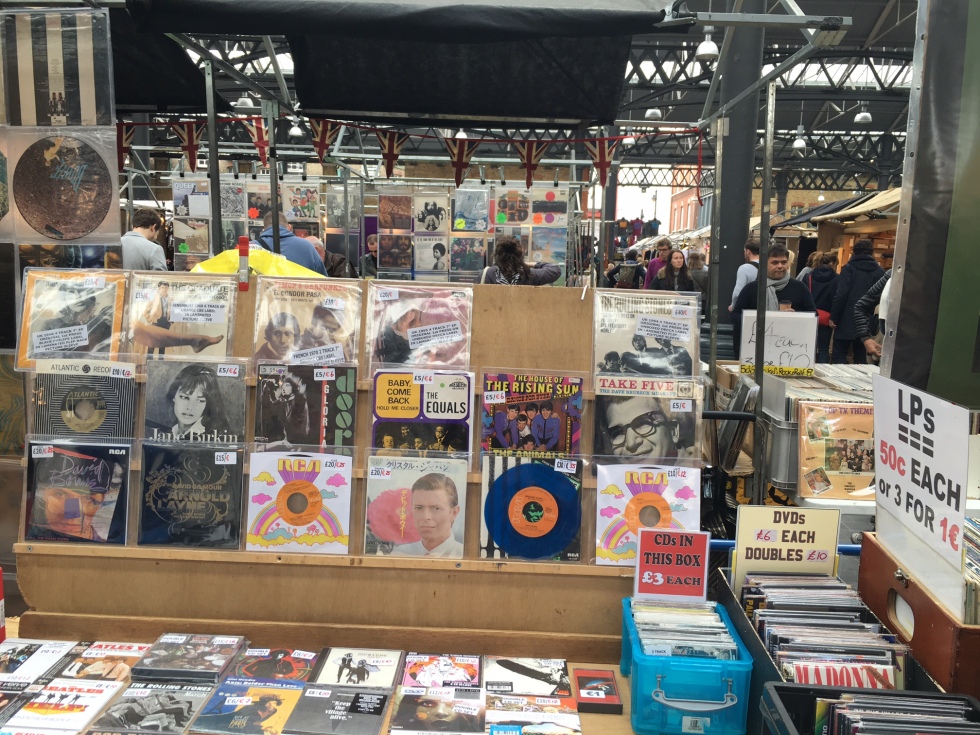 Most of the other stalls were just standard fair, prices were not particularly competitive and there were a lot of 3 for a tenner crates that had little of interest in them, to me at least.

The stall in the picture above had a lot of David Bowie bootlegs on both vinyl and CD, but I wasn’t after those. The stall in the picture below was probably the best of them but the guy overvalued his stock a bit I think. I did buy three things from him though, two Future Sound Of London 12″ singles, which were a little overpriced,  and an album, which was definitely overpriced. I took a punt on it as I didn’t know much about it and it was a triple. Sometimes you have to try things as that way you can discover new things, or perhaps, the opposite, you discover things you aren’t that keen on and can avoid in the future. I’m somewhere in the middle with the album I bought, repeated listening will decide it. 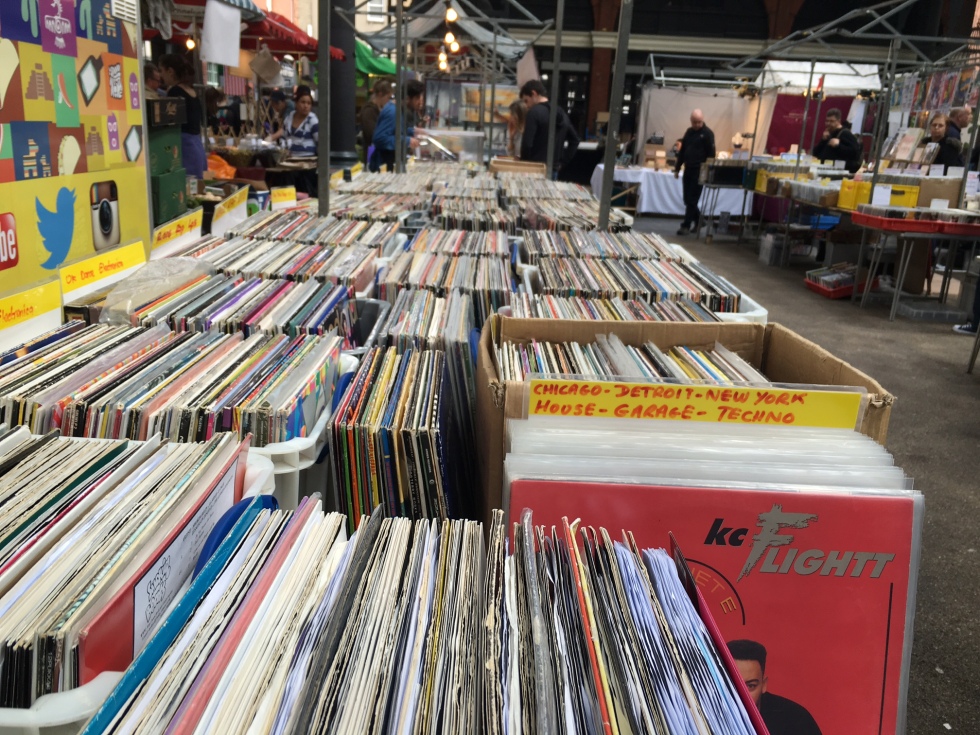 The album was ‘Full Lick’ by Satoshi Tomiie, who has been a pioneering and driving force within the global house community since the late 80’s. He has a load of stuff on soundcloud if you want a free listen. This particular album is from 1999 and what it lacks for me is intricacy, it needs to have more layers for my taste, little bits and pieces happening that catch me by surprise, but it doesn’t, it ploughs forward in a single groove much of the time, but I will have to give it more opportunity to ensnare me as I definitely paid over the odds for it and feel buyers remorse looming. 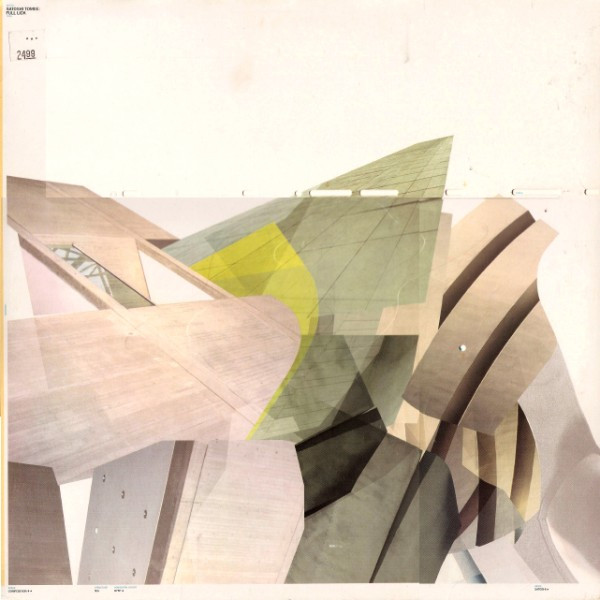 Here are some more recent tracks from him.

I won’t be making any special effort to visit Spitalfields for vinyl again in the future, if I’m there and they are there then great but I’d do better going to a record fair in Birmingham, Coventry or Leamington Spa.