I went to  record fair in Rugby this morning at the town hall. It’s very impressive size wise from the outside but I went in the side and in to a rather small room that had 8 stalls. There were the usual stalls with volume at a low price but with little of interest, lots of 80’s stuff that wasn’t very good then and hasn’t improved with time. There were also a couple of stalls with some really good stuff, I could have spent several hundred pounds at these if I had that sort of disposable income, which I don’t, so I had to be rather selective.

The first thing I bought was the only Radiohead album I don’t have on vinyl, Pablo Honey, their debut. It’s a re-issue but it’s on coloured vinyl, which suits me fine as I do love a bit of coloured vinyl.

I know Radiohead have issues with the song ‘Creep’ but I was quite surprised to see this one has 154 million views on youtube, which suggests it might be quite popular.

From the same stall I bought ‘Kiss Me’ Kiss Me’ Kiss Me’ by the cure, not in the best of condition but OK. It’s one of my favourite Cure albums so it’s nice to get it. They had quite a few but the prices on some of them were prohibitive, at least for me. 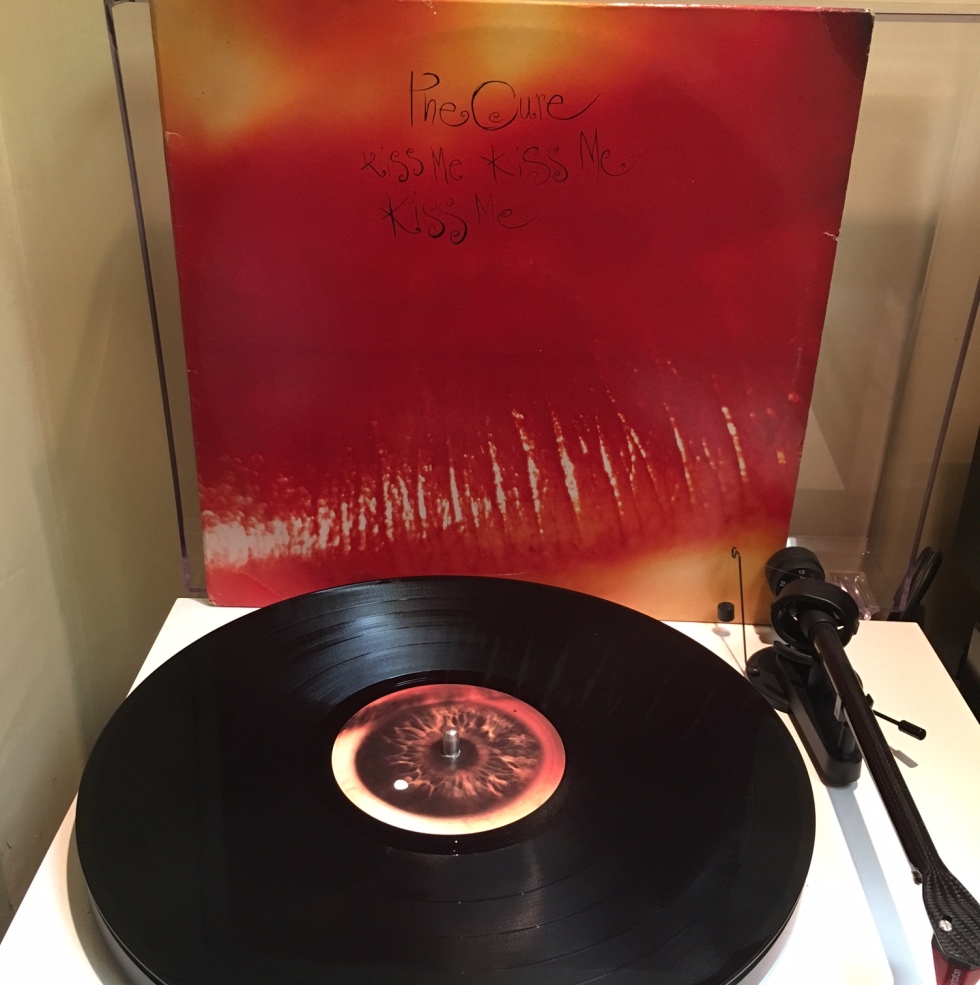 Finally, from the same stall I bought what turned out to be an unofficial pressing of Computer World by Kraftwerk, I had thought it probably was but its green vinyl, I was seduced for I am weak. 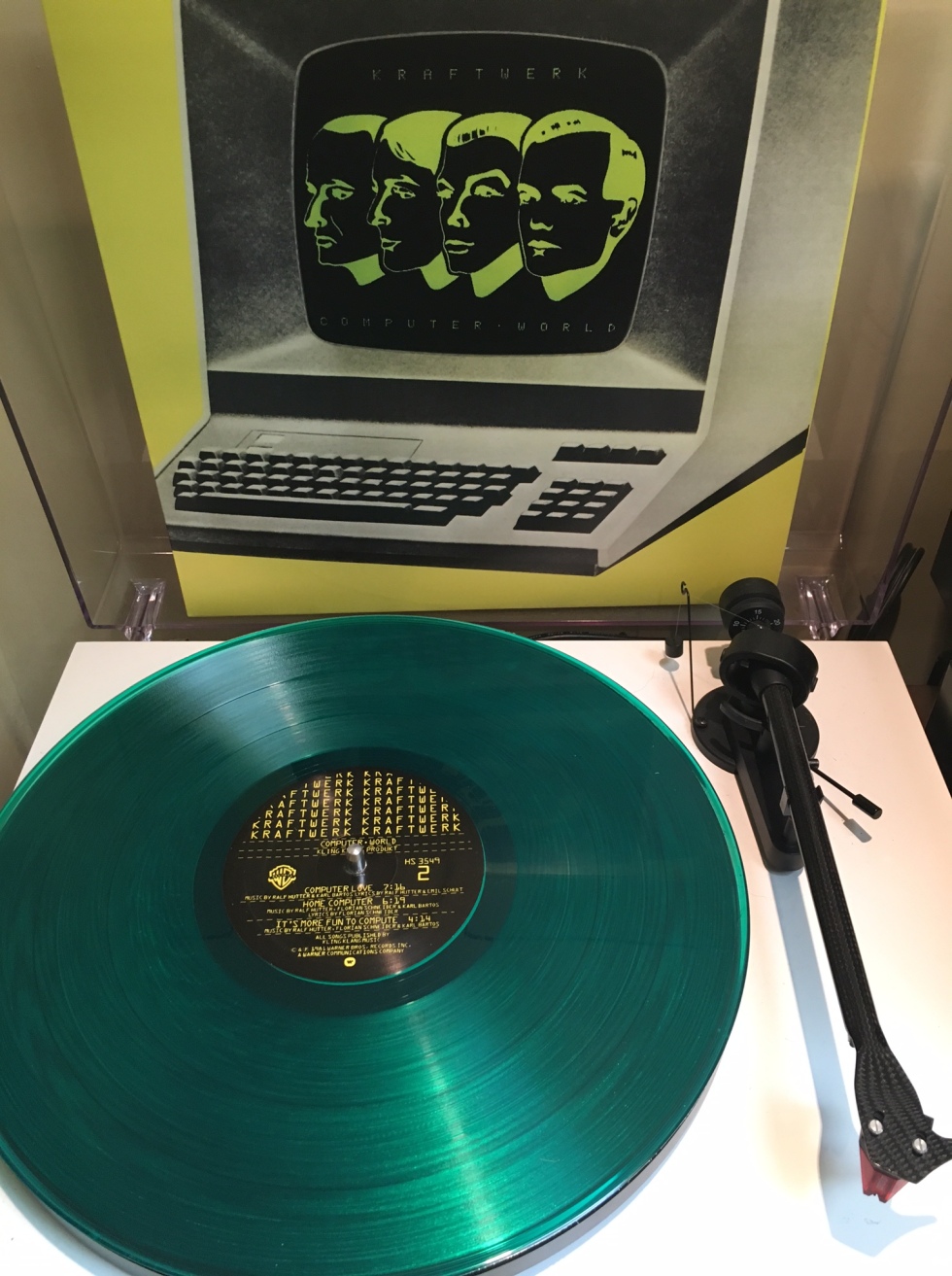 I fail to comprehend how anybody could not love ‘Pocket Calculator’, just listen to it, it’s amazing.

The next thing was a copy of ‘The Pearl’ by Harold Budd and Brian Eno. I’m picking up Eno albums when I see them. I’d like the Ambient series but they are so bloody expensive.

And sticking with Harold Budd I bought ‘The Moon & The Melodies’ A very nice copy, which is basically a Cocteau Twins album.

Finally, a copy of the soundtrack to ‘The Mission’ which is an amazing film which I highly recommend watching, not least because the soundtrack, which is brilliant, was by Ennio Morricone.

I could have stayed longer and dug a bit more but it was so bloody hot today and the room had no air con. I was very happy with what I found anyway.