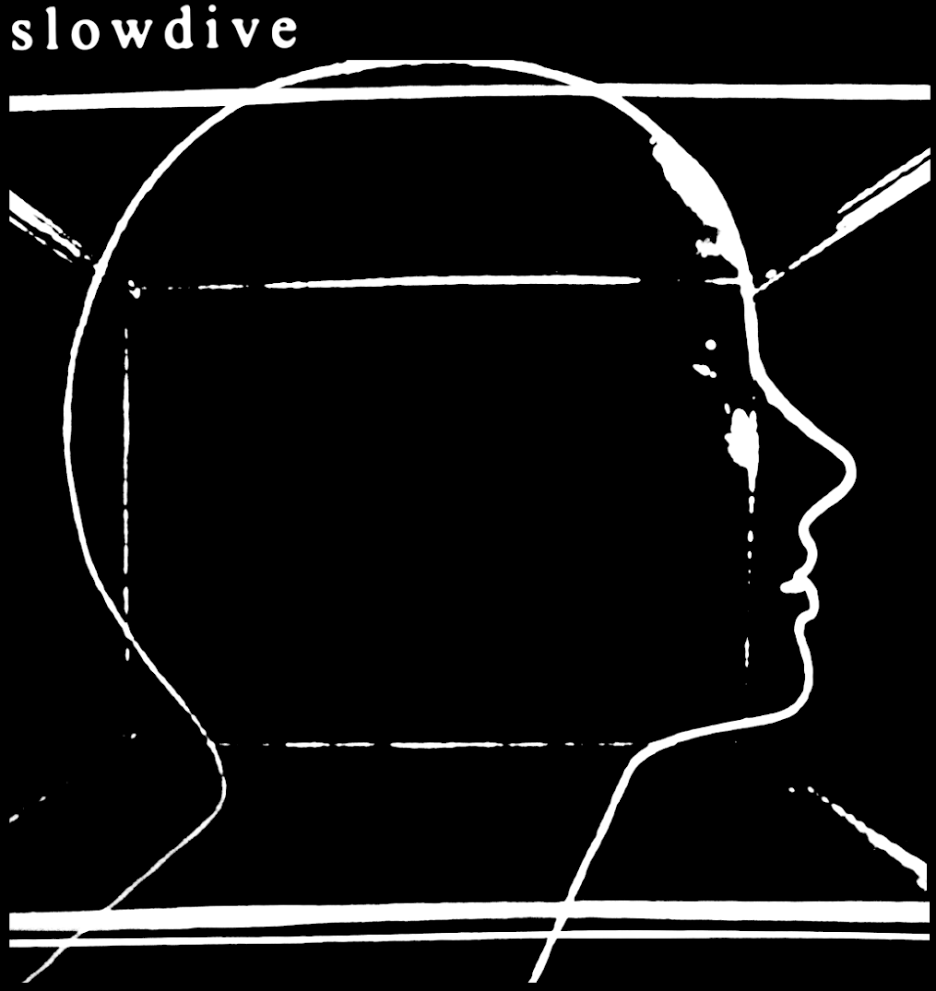 The wait for the latest Slowdive album hasn’t been a long one for me (for some it’s been 23 years or so) as I have never paid them any attention ever. I’d heard of them, was aware of them, but never took the time to listen to anything or to seek anything out. Then, at some point, a couple of weeks ago I saw a 30 second clip of a video, I don’t even recall where I saw it, and thought to myself two things, “That’s not what I expected,” and “I quite like that”.

So I find myself in the record store and there is the new album, until, quite suddenly, it’s not, because it’s on the way home with me in a bag. I played it several times and I still liked it, which is good. What happened next was that a few weeks later I found myself in the same record store and there was their first album. I thought I’d give it a go, why not? I liked the latest after all. At the counter I found myself in conversation with the fellow behind the counter who very kindly gave me a print of the cover of the new album signed by all the band members, which was unexpected but very welcome.

I liked the first album as well, which could only mean one thing, there were two in between the first and the latest and. yes, they are both now in my possession. This was a ridiculous Slowdive splurge. I’ve also been listening to them all on Apple Music during work and I really have very little that might be considered negative about any of them. I know there are a few reviews out there which question whether the latest stands up next to the the other albums, but I can’t see that as a reasonable question at all, to me it does. They are four consistently good albums from my perspective, which is, of course, from listening to them all for the first time in the last few weeks, which might give me a better perspective as the 23 year wait really does mean nothing to me and, while I can hear production quality differences, presumably as a result of new technologies, nothing so jarring as to be really that noticeable. To be entirely honest, when I bought the first album I actually thought it was the third.

One thing that I have found from listening to these four albums is that there is a unified feel to them all, in that the listener can hear that it is the same band, but with both male and female vocals and instrumentals, there’s a good deal of variety and that does keep me interested. I have listened to albums before where this didn’t apply and everything feels the same from one song to the next, making them somewhat interchangeable, not so with Slowdive. I really should have paid more attention and been listening to and enjoying these albums for the last 30 years.

Just For A Day