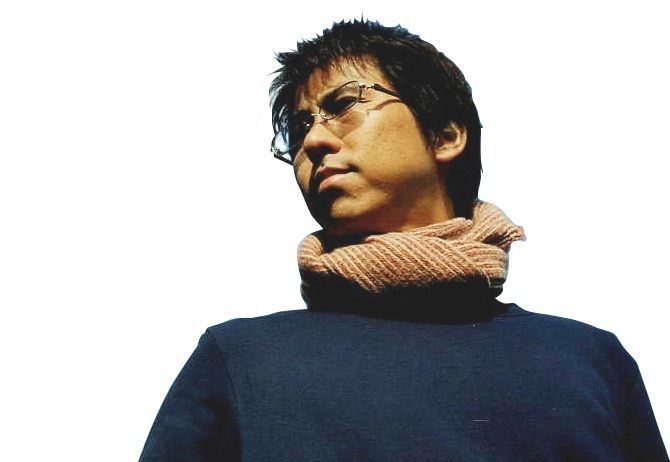 Just on Side C.

Some tracks sample elements of Harold Budd’s album “The Pavilion of Dreams”. Track two, “Tobiume”, samples the opening track (“Bismillahi ‘Rrahmani ‘Rahim”); track four, “Hagoromo”, features a sample from “Let Us Go Into The House of the Lord/Butterfly Sunday”, and track eleven – “Shinsen” – opens with a sample from “Rosetti Noise/Chrystal Garden and a Coda”.

Track six, “Gekkoh”, features a sample from the opening of Steve Reich’s “Music for 18 Musicians”, and also contains elements of Young Marble Giants’ “The Taxi” (from their album Colossal Youth).

Yokota passed away in 2015 after a long illness, but left behind some amazing music.