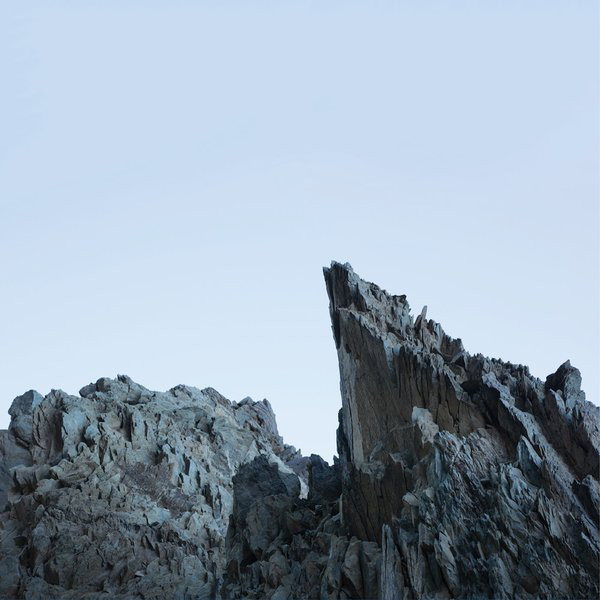 I was sure I’d mentioned this album before but a search suggests I haven’t, other than to say I was listening to it. As I’ve had it on the turntable today I feel I should say something about it, but first, here is photographic evidence to corroborate this sentence: 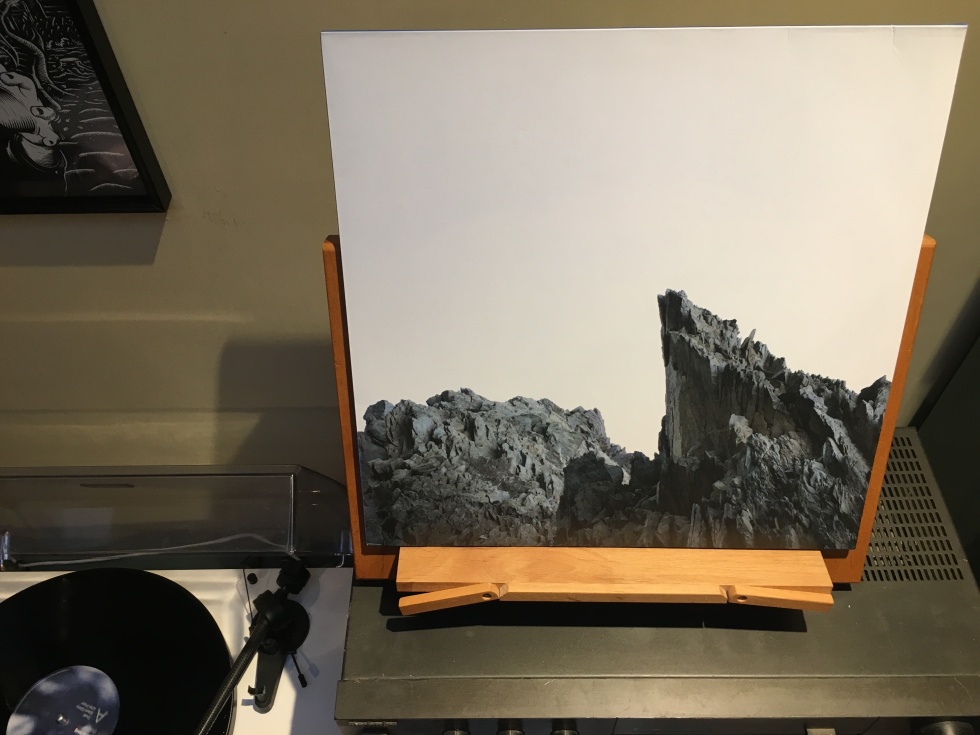 I’m on side C at the moment (which reveals early on that it is a double album) of this 10 track instrumental album. I saw it in the now defunct record store for £5 and it seemed worth a punt to me, and it was as it very much the sort of thing I like to just sit and listen to.

Glitterbug is a composer, producer, DJ, artist and curator; working mainly in the genres of deep techno, remix (if that is a genre), ambient works, writing music for films or audio-visual installations, everything I’ve heard resonates with a score-like, visual approach, so the latter make sense.

Till Rohmann is Glitterbug, a production alias referencing Derek Jarman’s final film, put together as a tribute by friends after the director’s death. The film is a wordless compilation of his home movies from 1970 to 1986, set to a Brian Eno score. Footage 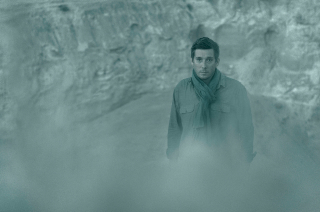 ranges from casual snippets of home life to behind-the-scenes set footage, along with appearances from famous friends like William S. Burroughs and the Sex Pistols. As the years progress, the spread of AIDS begins to decimate Jarman’s social circle. What this tells us about Till Rohann I don’t know other than it is another cinematic reference.

The first track of the D-side, 1st of July (which i think is only available as a bonus track) is the most upbeat of all the tracks on the album with the others being more contemplative to varying degrees. It’s a welcome light breaking through the darker material to provide balance to this set of songs as a whole and is followed by Look Around, a spacey ambient piece that ends the album in a sombre mood.

Due to the telly being on an being told to turn that bloody music down I have been listening on headphones, good ones, and the album sounds great, really well produced, full and rich. I liked this from one review describing the album: Those same streets, at 3:32 am, not a person in sight. This is TRANS-personal music, the sound of shadows and dust and phosphorescence and debris, as told by etheric synthdrones and dusted drum machines. The reviewer in not wrong.

Also, it has a great cover. I enjoy a cover with absolutely no text.