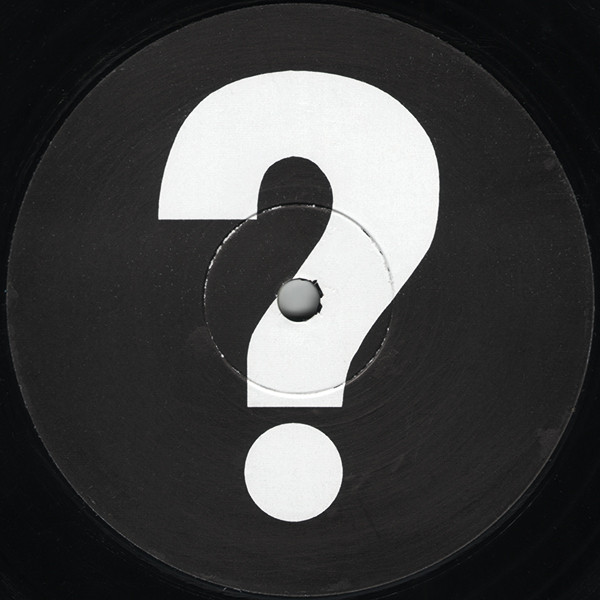 Christmas is fast approaching and I’m sure everybody is as excited about what the Christmas Number 1 will be as I am, which is actually not at all, I couldn’t care less, however, there was a time when it held a much greater importance. The Beatles have the most Christmas Number 1s with four in total. The first three, I Want To Hold Your Hand, I Feel Fine and Day Tripper/We CanWork It Out topped the Official Singles Chart consecutively from 1963–1965. Hello, Goodbye was the fourth in 1967. Spice Girls also had three consecutive Christmas Number 1s: 2 Become 1, Too Much and Goodbye from 1996 to 1998.

The only song to get the Christmas Number 1 twice by the same artist is Bohemian Rhapsody by Queen. It first topped the Christmas charts in 1975 and then again 16 years later, following the death of Freddie Mercury.

Apologies for the overload of bland, it really is awful but winning the X Factor was, at this time, an absolute guarantee of sales and the show itself was almost offering the winner the Christmas Number 1 as part of the prize for winning. 2006 saw Leona Lewis win the show and her single was A Moment Like This. Now there is no doubt that she has a great voice and she does seem to be a lovely person who has managed a decent career as a result of the show. I don’t like the song very much either but the girl can sing:

Still hungry for more? Of course you are, how could you not be? On to 2007 and Leon Jackson with When You Believe, drivel, absolute drivel. Jackson has been dropped by his record label and has done nothing much of any note since his one and only album. Here it is, enjoy:

Still with me? You are? I’m surprised. On to 2008 and Leona Lewis light, or rather Alexandra Burke, who is very much like Lewis, just not as good or as likeable. There is a also terrible ridicule due for taking on Hallelujah and ruining it, Alexandra, do you have any clue whatsoever what you are singing about?:

In 2008 something was happening, a push back against the contrived crap being vomited into our faces by the X Faxtor had begun. A husband and wife team, Jon and Tracey Morter, started a Facebook campaign to get Rick Astley’s Never Gonna Give You Up to number one as a nod to the popular internet meme of Rickrolling. While the campaign did gain some traction, managing to get the song back into the charts 21 years after its initial release, eventually peaking at number 73, it ultimately failed and the number one spot, unsurprisingly, went to Alexander Burke, it’s up there if you can bear to listen again.

The couple had another go, this time trying to get Rage Against the Machine’s 1992 hit Killing in the Name to the Christmas Number one spot. It’s a pretty fine choice, an anti-establishment mantra with the theme of not doing what you’re told. It was also pretty sweary, so that would be funny.

Over a million people ended up liking the Facebook page resulting in the story being widely covered by the media. Lead guitarist of RATM, Tom Morello, was supportive of the campaign from the beginning and the band pledged to donate all the proceeds they made from the sale of the song that Christmas to the homeless charity, Shelter. The band also thanked fans for their support in 2010 by playing a free gig in London.

The song’s lyrics, which contain the word “f*ck” about seventeen times, depending on the version you’re listening to, were deemed unsuitable for radio. This came to a head when the band was invited to play a live version of the song on BBC Radio 5live and they were specifically requested to not say the line “fuck you, I won’t do what you tell me.” Lead singer, Zack de la Rocha, screamed the offending line four times during the song before being pulled off air.

The Band were signed with a label owned by Sony BMI, which also owned the label X Factor winners signed with, so the same company that was the source of the initial outrage just made more money than they normally would have thanks to the promotion and competition driving up sales. Although that was not really the point of it.

RATM did find themselves, rather surprisingly and probably inappropriately, with the Christmas Number 1. This is what it beat to the Number 1 spot that Christmas, Joe McElderry’s The Climb:

I’d rather listen to a dog throwing up to be honest.

So, just in case I haven’t made it obvious enough, Rage Against The Machine gets my vote for the best ever Christmas Number 1. I do hope it starts to appear on compilations such as ‘Now That’s What I Call Christmas’:

Here is the full list of all the Christmas Number 1’s since the charts began: