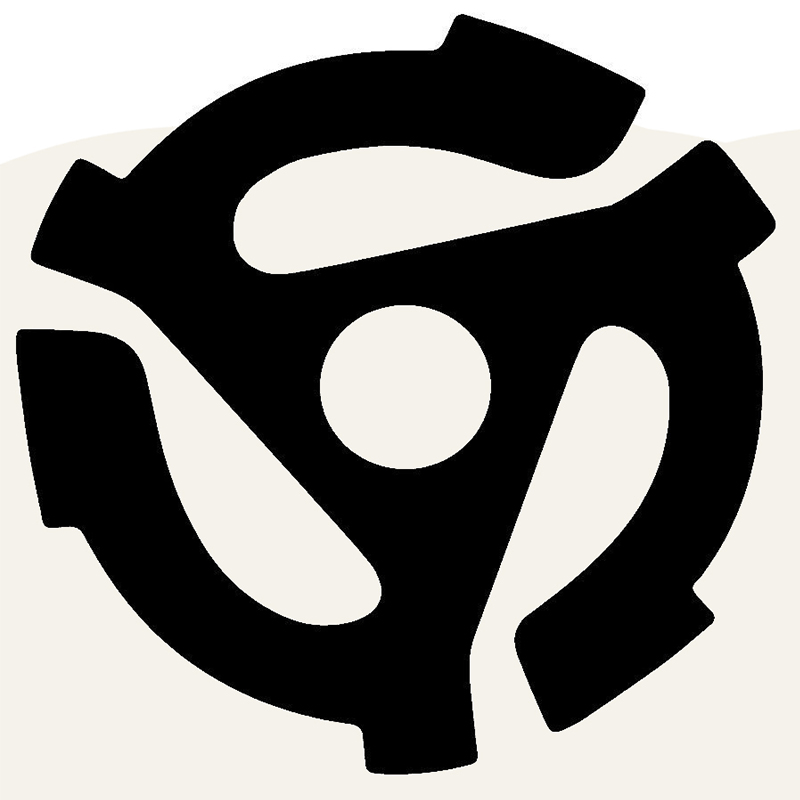 I remember well the first time I heard this single, it sounded so rich and full and was one of those songs where you just picked up the needle when it had ended and put it back to the start to listen to it all over again. I don’t think I ever played the B-Side, Eve White/Eve Black until today, which is a shame as it’s really very good.

So good in fact that I’ll include it below as well, with the added information that I liked it much better on the second listen. Thinking about it, I may have never heard the B-side because U may not have had my own copy at the time and listened to it several times at a friends house, which, as I’ve mentioned before, was a thing in the pre-internet days.